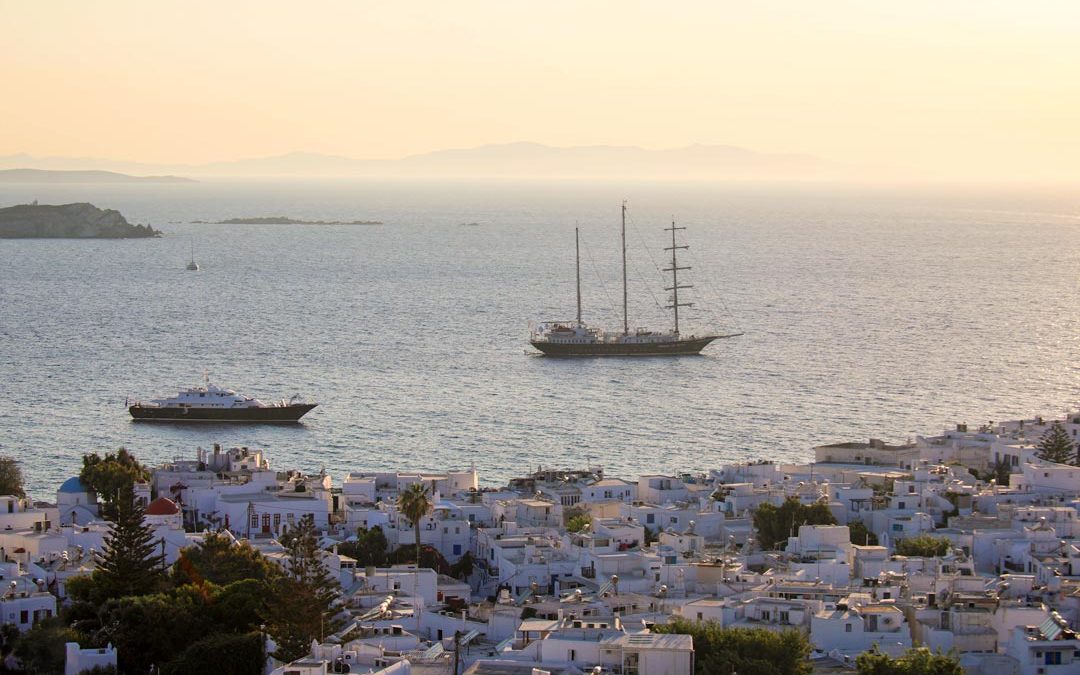 Many say that September is the sweetest month for holidaying in the Greek islands. Warm weather —usually as hot as in July and August—, long hours of sunshine as it rarely rains before October, super calm seas with delightful water temperatures, amazing sunsets washed in explosive purple and fuchsia colors; a breathtaking scenery that makes you wish holidays could last forever on the Aegean paradises! 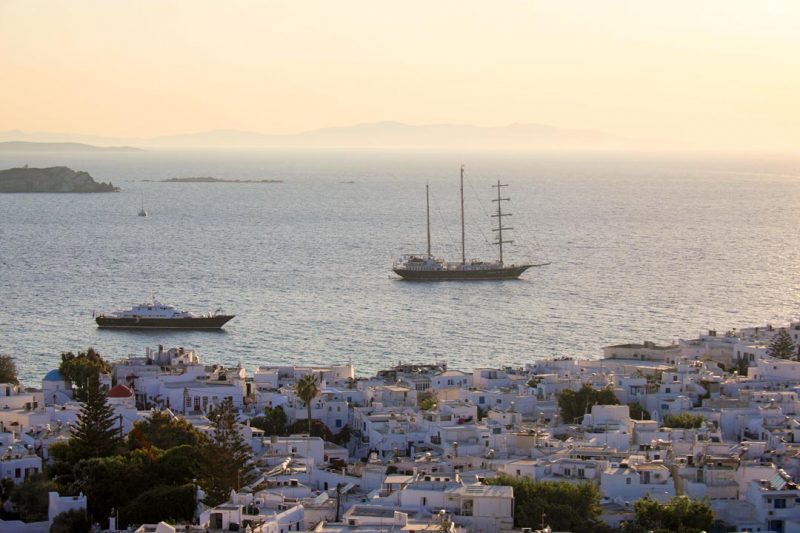 But while in most islands the end of August marks the change of season, with the crowds leaving and the summer frenzy giving place to the quietness and melancholy of the fall, Mykonos in autumn refuses to obey the official calendar rules. On this ever-rocking place, the time for putting an end to the all-day beach partying and the all night clubbing is still at least one and a half month away!

On the contrary, for the lucky autumn travellers there are some special privileges that can make September holidays a truly unforgettable, “royalty” experience:

✔ Everything becomes a bit easier; from parking your car nearer to one of the most spectacular yet almost unbearably packed in the high season beaches, to finding a sunbed by the seaside with some free space around you for better relaxing.

✔ While on the beach, the party will be still going strong and the music will be loud, but you will also get the chance to learn or practice your favorite water sport without having to wait for a time longer than the desired.

✔ Same applies for booking a table in the fanciest, hottest bars, clubs and restaurants. You can make your choice even on the same morning and expect to find later in the evening a place in the venue of your dreams.

✔ Quality-wise, there is no transition whatsoever between high and lower season. You will still try the same mouthwatering delicacies in fine restaurants and local taverns or dance to the same fantastic music in the clubs. 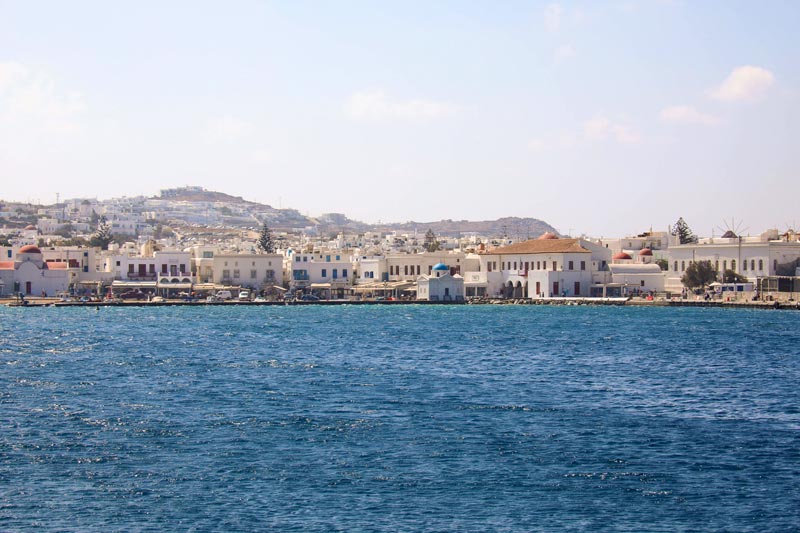 ✔ Shopping in Mykonos during the month of September can be a party on its own: shops stay open until late at night but at this time of the year you will find some discounts and great deals in art pieces, jewelry, accessories and clothing that will make not only your day but your whole month!

✔ Last but not least there is this special atmosphere; a “je ne sais quoi”, combining an easy-going luxury delight, with a zen-nish chill out aura and at the same time a sky rocketing energy that will make you want to come back for all the next Septembers of your life!