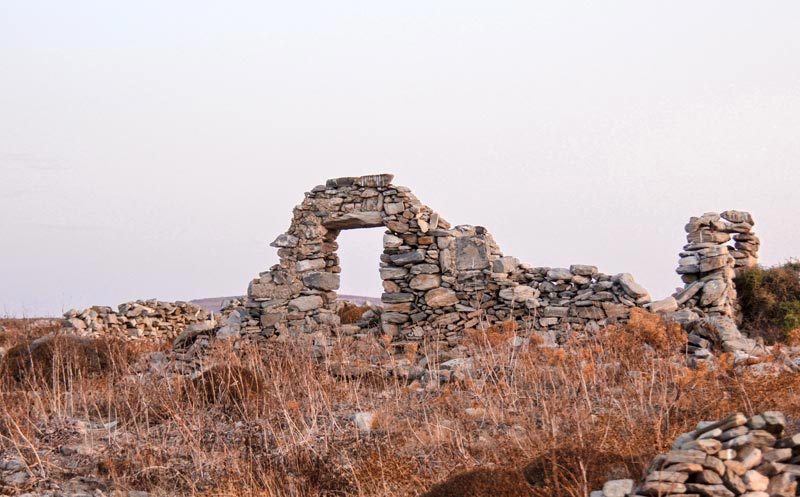 Before the ancient Greeks created a universally recognized civilization that inspired the contemporary values, culture, and philosophy of the western world, it seems that they were legendary storytellers!

With amazingly imaginative minds, the ancient Greeks they tried to explain the creation of life and the wonders of the world through the adventures of heroic gods and demi-gods who lived on the mount of Olympos and pursued the eternal battle between mortality and immortality.

Their stories were first spread most probably by Minoan and Mycenaean singers in a beautiful poetic language and still reach the heart of humanity through the epic works of Homer and Hesiod. It is by reciting the Iliad, the Odyssey, the Theogony and the Works and Days, that common mortals would understand the genesis of the world or the origins of the divine rulers, human woes, and sacrificial practices. This knowledge that includes gods, heroes, heroines, and other mythological creatures has been perfectly depicted in thousands of artifacts that were —and still are— found by archaeologists in their excavations around the Mediterranean.

The island of Mykonos was often mentioned in mythology, mostly in relation to the nearby sacred Delos Island, which today is designated as an UNESCO World Heritage Site. Just a few miles away from Mykonos, it is visited by millions of people every year who don’t want to miss the opportunity of walking around the astonishing ruins of the Greek civilization. According to the myth, Delos emerged unexpectedly from the depths of the Aegean Sea, to offer a safe place so that the beautiful Leto, granddaughter of Uranus and Gaia, could give birth to her twins, Artemis, later goddess of hunt and Apollo, god of music.

As for Mykonos itself, mythology says that it was named after Mykons, a local hero who was its first ruler and the grandson of Apollo. According to another myth, the large rocks scattered around the island are the petrified corpses of the Giants; the famous invincible tribe that also lived in Olympos and whose members were thrown away from their home by the famous hero of Greek mythology, Hercules!

So, next time you schedule a holiday in Mykonos, before indulging into the magic of its legendary golden sand beaches, amazing sunsets, explosive nightlife, boutique shopping, fine dining and so much more, take some time, sipping an iced drink by the pool of your private, luxury villa, to read the breathtaking stories about god Zeus, goddess Hera and all the stars of the fascinating Greek mythology!